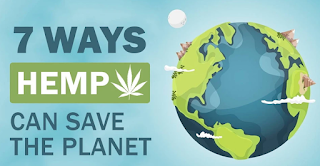 It is impossible to avoid the devastating impact fossil fuels are having on our planet, and the world is crying out for renewable fuel sources. As recently as April 21st scientists announced that the loss of summer sea ice in the Arctic is now very likely before 2050, while it may disappear completely if carbon emissions are not curbed.
Enter hemp! Hemp can be used to make the biofuels bioethanol and biodiesel, and is the only alternative fuel that can run unmodified in any diesel engine. In fact, Henry Ford’s first Model-T was built to run on hemp gasoline and the car itself was constructed from hemp.
Hemp is just one of several crops with the ability to be turned into biofuel, with corn and sugarcane also popular in the industry. The main selling point for biofuel is that it is sustainable and can be regrown and re-used, so long as there is space to grow the crops and facilities to convert it into fuel.
Hemp does have an edge over these crops, though, as it can be grown in most climates and conditions, has an incredibly rapid growth (up to approximately 4 metres in 100 days) and leaves the ground in a better condition when it is harvested.
So whether hemp is extracting toxic substances from the air or the soil, building cheap, sustainable homes or powering the vehicles of tomorrow, this miracle crop really does have the potential to improve our lives and maybe even save the planet.
Do you think hemp can help save the planet? Let us know in the comments!
#HEMPFUEL hempfuel
Location: Unknown location. 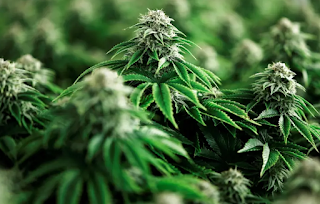